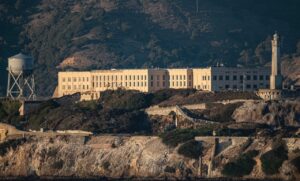 Illinois prison is by far one of the busiest in the entire country. The number of inmates has increased dramatically in recent decades, and Illinois as a state is facing serious issues with overcrowding and poor conditions within its prisons. The governor of Illinois, Bruce Rauner, has also made his intention to reduce the number of Illinois prisoners by at least half by the end of next year. To do so, he has approved a program called “forgivable credit”. This allows convicted felons in the state the opportunity to receive a pardon for their crimes through a program that offers them reduced sentence terms if they agree to complete their sentences outside of prison.

Unfortunately, the program does not just benefit ex-offenders. Many former inmates or those accused of crimes choose to remain in prison instead of going back to their community and living free. Although many are eligible to receive pardon, many are unable to as they are either ineligible for it or do not have enough good sources of income to make it worth their while to go back into society. Others have lost their jobs during the incarceration process and end up having to work for little pay in an inadequate environment.

In response to these problems, the state of Illinois is providing financial incentives for families to enroll their loved ones in programs that will help them achieve success in life outside of prison. The new effort, the “re-entry plan” will work to reduce recidivism through a coordinated effort between various agencies and government partners. This effort will make it easier for parolees or released inmates to find work and develop a meaningful relationship with the local community. The ultimate objective is to ensure that the re-entry plan is successful. The reduction of the prison population should drastically reduce the number of recidivism cases. 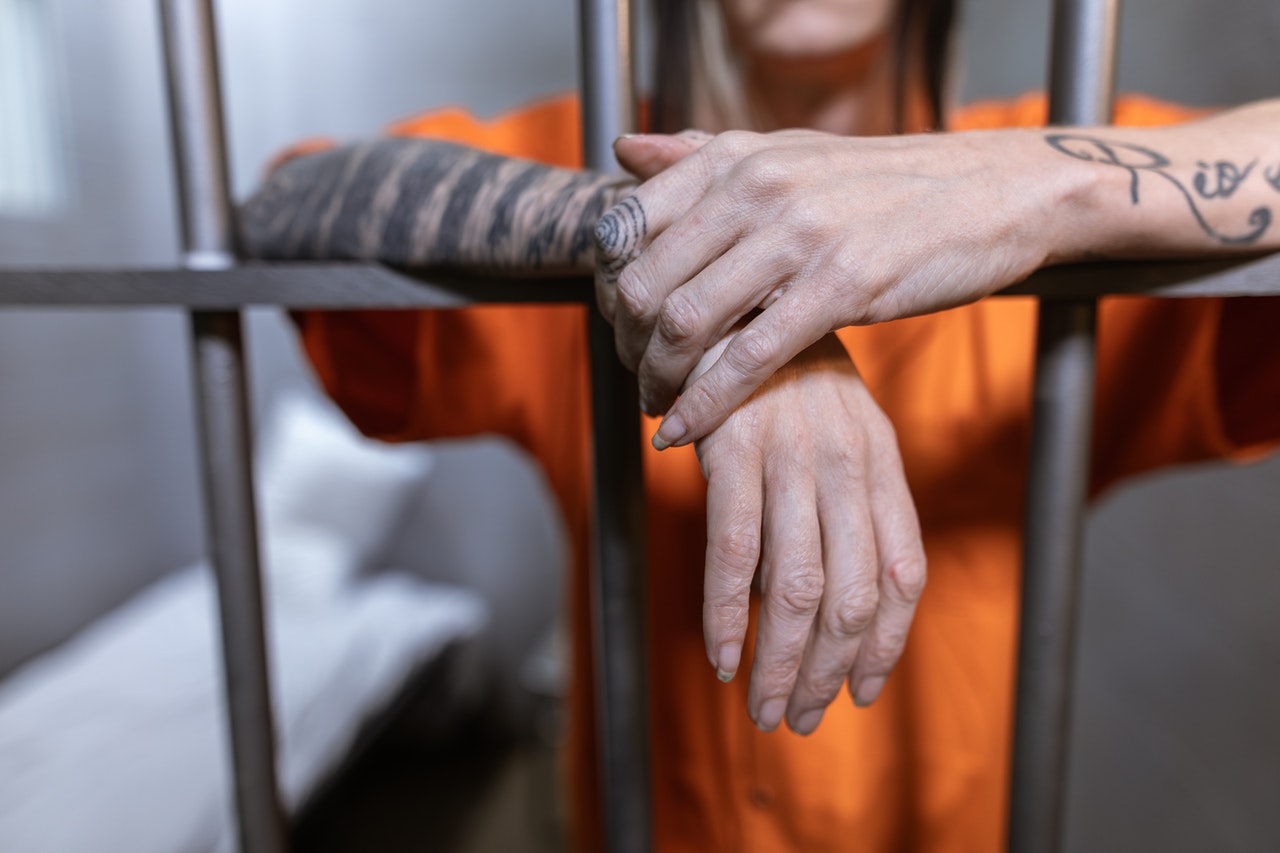 The newly created Office of the Attorney General (OTOA) has been charged with implementing a plan that will help to improve the lives of those who are incarcerated in Illinois prisons. The attorney general has allocated funds towards creating a website which is accessible twenty-four hours a day, seven days a week. The website will feature a comprehensive list of all felony crimes that are associated with the state of Illinois, as well as all of the offenders who are convicted of such crimes and are serving time in confinement. The website is designed to make it easy for the public to locate their local correctional facility, as well as contact correctional officers for any information regarding their current assignment. OATA has also committed to conducting educational seminars in communities across Cook County to help families and individuals learn more about the resources that are available to them outside of prison.

The State of Illinois has limited funding for its prison system. Between the loss of state funds and reduced funds from the federal government, the state is facing an enormous reduction in the amount of funds which it is able to dedicate to its correctional facilities. The reduction in state funding has meant that state officials are forced to divert resources towards making the necessary improvements to overcrowded prisons, to alleviate negative social consequences for inmates, and to provide better health care for the incarcerated. Efforts to save money have often backfired spectacularly, as the very things that are being cut are sources of income for the state. In response to the state’s budgetary problems, Cook County is now exploring options to generate revenue from its many citizens, while also maintaining or improving its prison system.

One possible solution comes in the form of a “pay for crime” program. Cook County’s three correctional facilities–backs in Homan Square, Stickney, and Maplewood–have long been underfunded institutions which struggle to maintain levels of staffing and are constantly short on resources. The Cook County Board has contracted with New York City to conduct a study on the impact of a “pay for crime” program on crime rates in the county. The results of this study read like a Who’s Who of criminals. It lists prisoners with long and/or extensive criminal histories, including repeat offenses, parole, and incarceration. In addition, the study notes that Cook County Jail and its numerous sub-jail facilities are notoriously understaffed.

Illinois State Rep. Lou Lang says the findings of the study are concerning. “The last thing that we need is to have more people back in prison. This idea does make some sense, but I am concerned with the fact that there is no research done on whether it is effective or not and we don’t have access to the data that would allow us to decide whether it’s the best idea at all.”

A number of other state representatives are also on the fence about a “pay for jail” proposal, with some calling it a pork bill that is destined to fail. Whether or not the Cook County board believes that the costs associated with the new model of e-dulcerations will be worth the savings they foresee is another matter. The House of Representatives is scheduled to vote on the bill today.